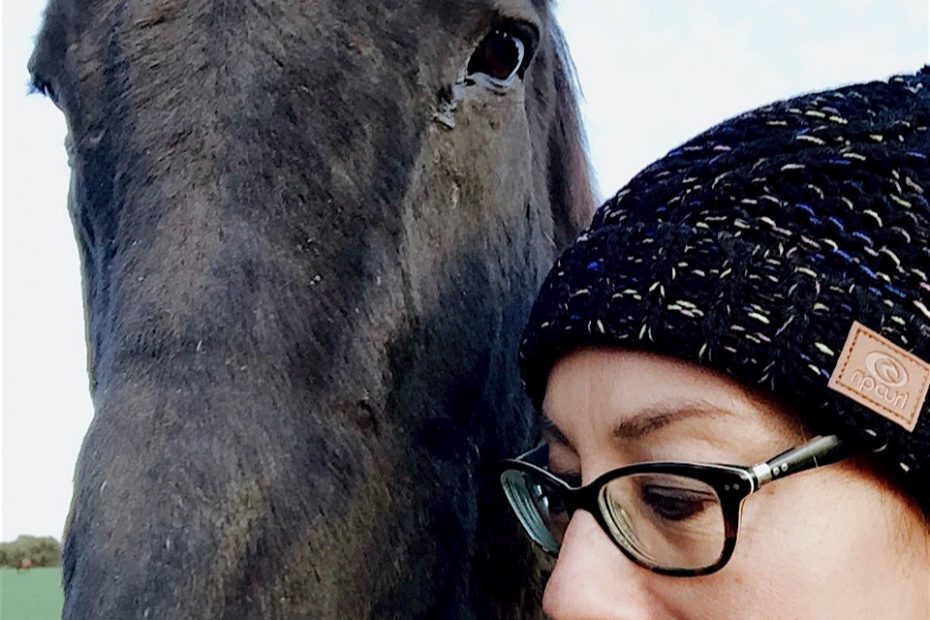 The FACTS about the horses at Calan Horse Sanctuary and the work we do to help them.

As long as animals/horses are seen as disposable, items to be used for human pleasure until the pleasure or utility wears off and they’re dumped, replaced by a new model, new purpose or because we just don’t have the money, time or willingness to care for them, places like Calan Horse Sanctuary will continue to exist.

Whilst most people are aware that Mr Alan Gent, 80 years-old, is the primary and often sole caretaker of the now 24 horses, 2 alpacas, 4 sheep, 2 cats and 1 dog who have found refuge here, few people are aware of what daily life here entails for both Mr Gent and the mob.

As slaughter is an unacceptable option in our minds and hearts, we’ve offered home to mainly elderly equines who come with a host of emotional and physical problems that no one else wanted to deal with for one reason or another. We are also the ones now in the position of having to make the call to euthanize them when something goes horribly awry like colic or organ failure, etc. It has meant Mr Gent is on permanent watch 24/7 and often arises in the middle of the night to make sure an old horse isn’t down in the far paddock and struggling.

When a vet isn’t available or nearby, Mr Gent has on more than a few occasions, had to resort to putting the horse down himself with his rifle. This is the same man who every day since the horses arrive, tenderly soaks their infected eye with herbal tea bags, trims their hooves himself, waits for the equine vet or dentist and puts rugs on the poor-doers and oldies, negotiates affordable hay and hauls in water during the hot, Western Australia Summer and drought.

Just to scratch the surface, this is a snapshot of what some of the horses are struggling with at the moment:

Beriah (aka Lightening Jack 31 years old):
• Eyes are very weak and Alan still about every third day bathe his eyes with tea leaves soaked in water.
• His hind left leg has been damaged and this shows some times
• His general condition seems to be a week-by-week situation.

Brodie (our little white elder pony 32 years old)
• His teeth are “well past the used by date,” dentist stressed nearly totally unusable. Every day this has to be considered.
• Even with 2 hard meals every day he is still VERY thin and looks as though he has been neglected etc. But he is still a very chirpy happy little fella although his time on earth will come to pass sooner rather than later.

Big Ben ( 22 years old)
• Hunters Hump giving him much discomfort and Alan is sure some days very painful.
• Now drags his right hind leg quite bad as walks. Have to watch his welfare very closely day by day.

Mae Lee (a one-eyed, 33 years old mare)
• Teeth the same as Brodie’s and only having one eye makes her life difficult

Tex (15 years old)
• Has a damaged and infected wither, which even today is spewing out much coloured liquid. Alan is treating as per vet advice.

Honner (15 years old)
• As he only has one eye is always a cause a concern for him and Alan. He was sold as a sound riding horse and the new owner lost an eye as a result, which is how he ended up at CHS.

Gideon (17 years old)
• Has very susceptible hooves and right this very minute is battling what Alan thinks is an abscess. Alan has been bathing Giddy’s left front hoof twice a day in cool water and Epson Salts and feels if he is still lame in a few more days he will have to contact the vet.

Omar (19 years old) our beautiful new resident who had the green ooze pouring out of his nostrils upon arrival at CHS)
• Even though his nasal problem has improved, when he coughs chewed up grass is ejected through his nostrils. Alan is convinced poor Omar has had damage to his front and rear legs and as he walks it looks to be walking on hot ground.

Due to years of Alan’s dedicated work and commitment to the horses no body wanted and due to the age of these beautiful ancient equines, we need your help more than ever. We’re needing your monetary donations as well as time commitment for those who can make it out to the sanctuary on a regular basis to muck stalls, offer farrier work or veterinary care, check and fix fencing until we can establish a more sustainable situation. We are determined that the animals/horses in our care are able to live out their lives peacefully, healthy and free from harm or suffering.

Please donate now and/or contact Alan Gent or Mae Lee Sun through our website or this page.

On behalf of all of us, thank you again for you loving support.